The ISO Show: Episode 16 – How to avoid anti-bribery fines

It takes two to tango, as they say.

Could you or your company be exposed to offering or taking bribes without realising it?

The Bribery Act 2010 is far reaching – many companies don’t realise that breaching the Act can lead to imprisonment for individuals and potentially unlimited fines for those companies, either as a result of giving or receiving bribes.

In this episode, a leading figure in anti-bribery and corruption, John Burbidge-King shares his experience and knowledge on this fascinating subject.  John has observed at first-hand the impact of corruption in many countries across the globe, having visited over 120 countries, both as a Royal Marine and in the corporate world.  He’s witnessed the global human impact of corruption, which has led John to help organisations get their Anti-Bribery act together (together with contributing to the recent review at the House of Lords on the Anti-Bribery Act!).

Businesses need to have ‘adequate’ procedures in accordance to section 7.0 of the Anti-bribery Act.  If a company is prosecuted, its legal defence is that it has to have adequate procedures to have prevented the bribery taking place.  Quite simply, if the evidence isn’t in place the company could be convicted.

Many companies already assess risk, but bribery and corruption should to be featured on an organisation’s Risk Register.  Thus, fitting in nicely with many ISO Standards, however if companies wish to take Anti-bribery seriously, ISO 37001 the Anti-bribery standard makes it very clear what steps are needed to create a robust framework.

Since the concept of corporate liability has been creeping into businesses of all sizes over the last couple of decades i.e. Criminal Finance Act and Anti-money laundering Act, the giving and receiving of gifts, hospitality and donations can be viewed as a ‘grey’ area for some organisations.  By having clear bribery prevention controls, it lays the basis for those ‘adequate’ procedures, and demonstrates that you’ve taken steps to prevent bribery.

John has been involved with the creation of ISO 37001 as part of a British and International  technical committee to create an ethical benchmark for Anti-Bribery.  According to John, local governments are now making anti-bribery a ‘must have’ exercise in procurement.  Therefore, ISO 37001 shouldn’t be viewed as a ‘tick-in-the-box’, as it is recognised as driving culture change and delivering real benefits for businesses.

Sharing some eye-watering facts and figures on prosecution in the UK and overseas, both for individuals and companies, John then goes to the next level and talks us through steps that can be taken to prevent fines and imprisonment, including how ISO 37001 can be applied to any organisation.  Join us on the ISO Show Podcast #16 How to avoid anti-bribery fines and imprisonment with John Burbidge-King

The ‘go-to place’ for all things associated with anti-bribery, can be found at:-

Interchange Solutions (www.interchange-solutions.co.uk) was formed in 2006 and is a Member of the ADS Business Ethics Network  and BeXA the British Exporters Association. Interchange was a member of the BS10500 and ISO 37001 antibribery management systems development committee, has recently contributed to the ISO37001 Handbook and given evidence to the House of Lords on the recent review of the Bribery Act. Our business approach is “Turning Risk into Business Value”

To help out the ISO Show: 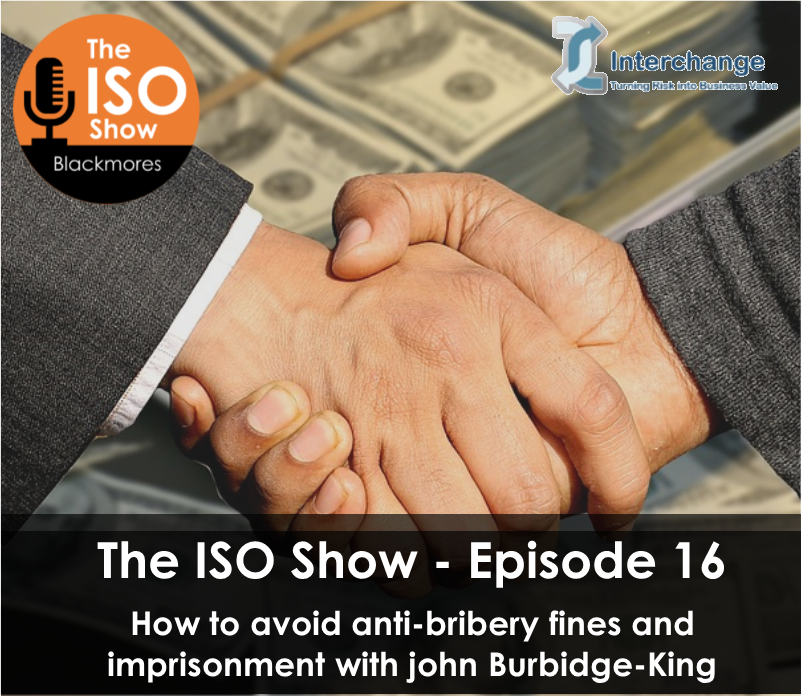 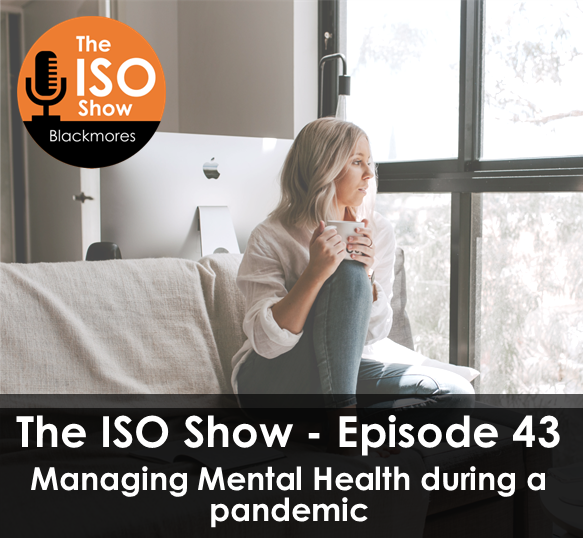 The ISO Show: Episode 43 – Managing Mental Health during a pandemic 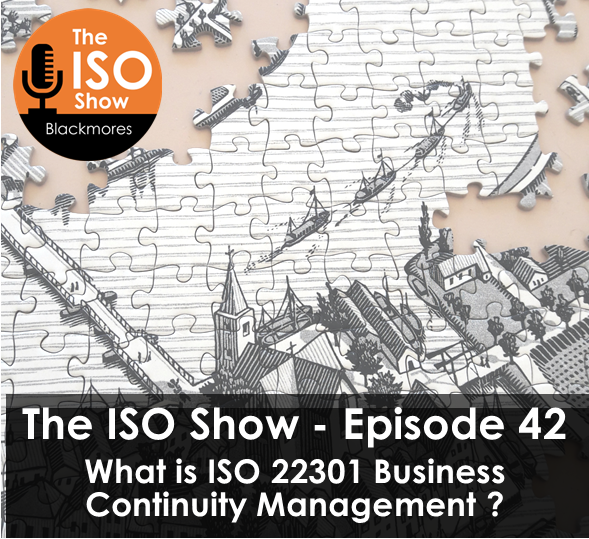 The ISO Show: Episode 42 – What is ISO 22301 Business Continuity Management? 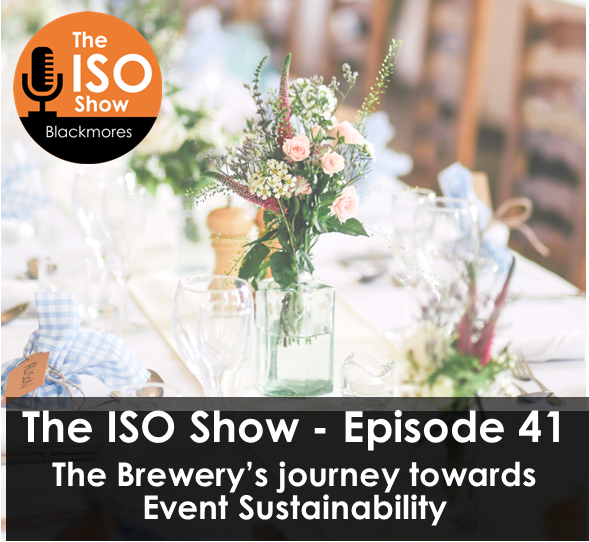 The ISO Show: Episode 41 – The Brewery’s journey towards Event Sustainability 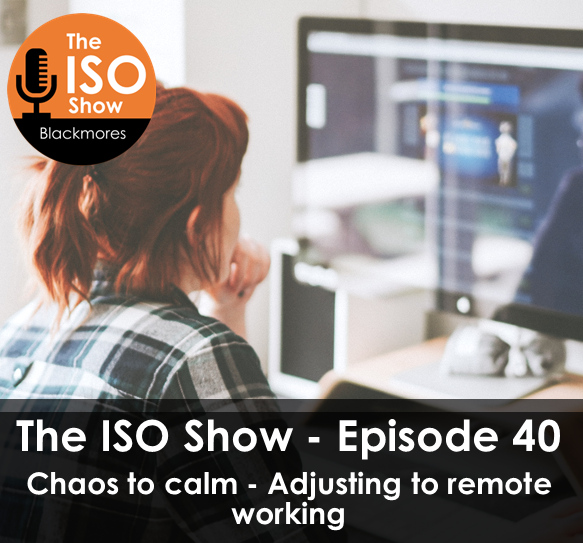 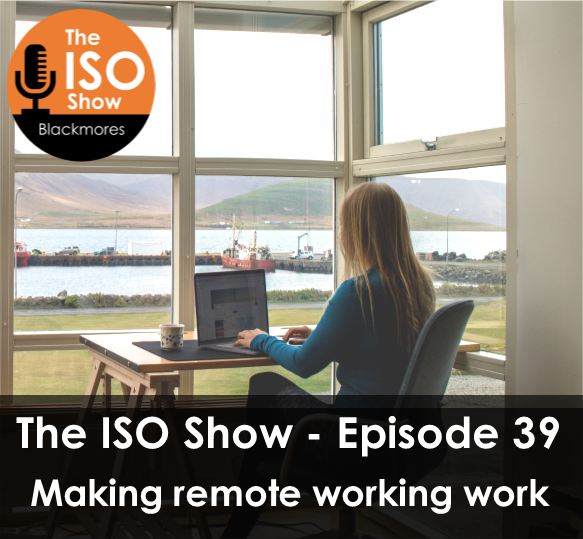 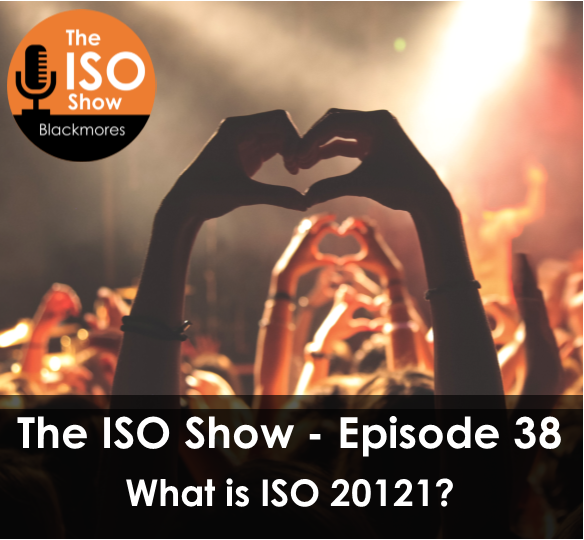 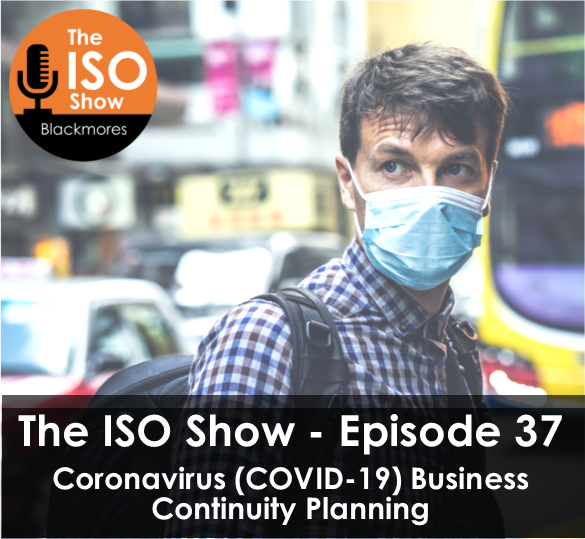 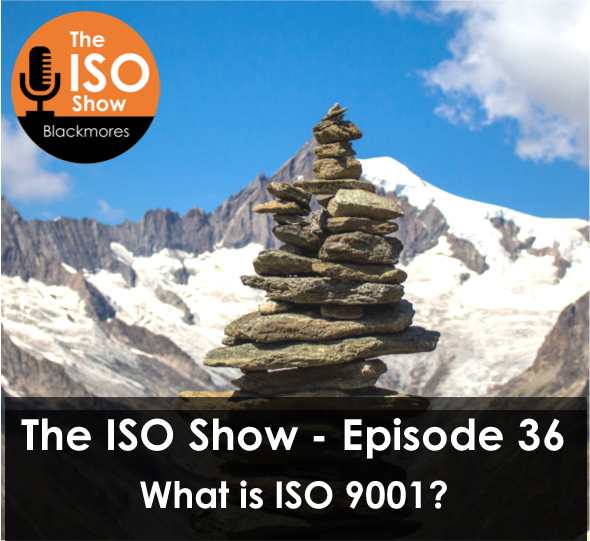 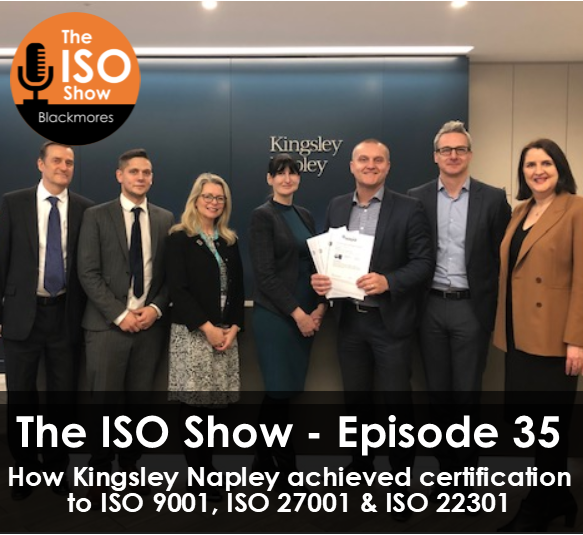